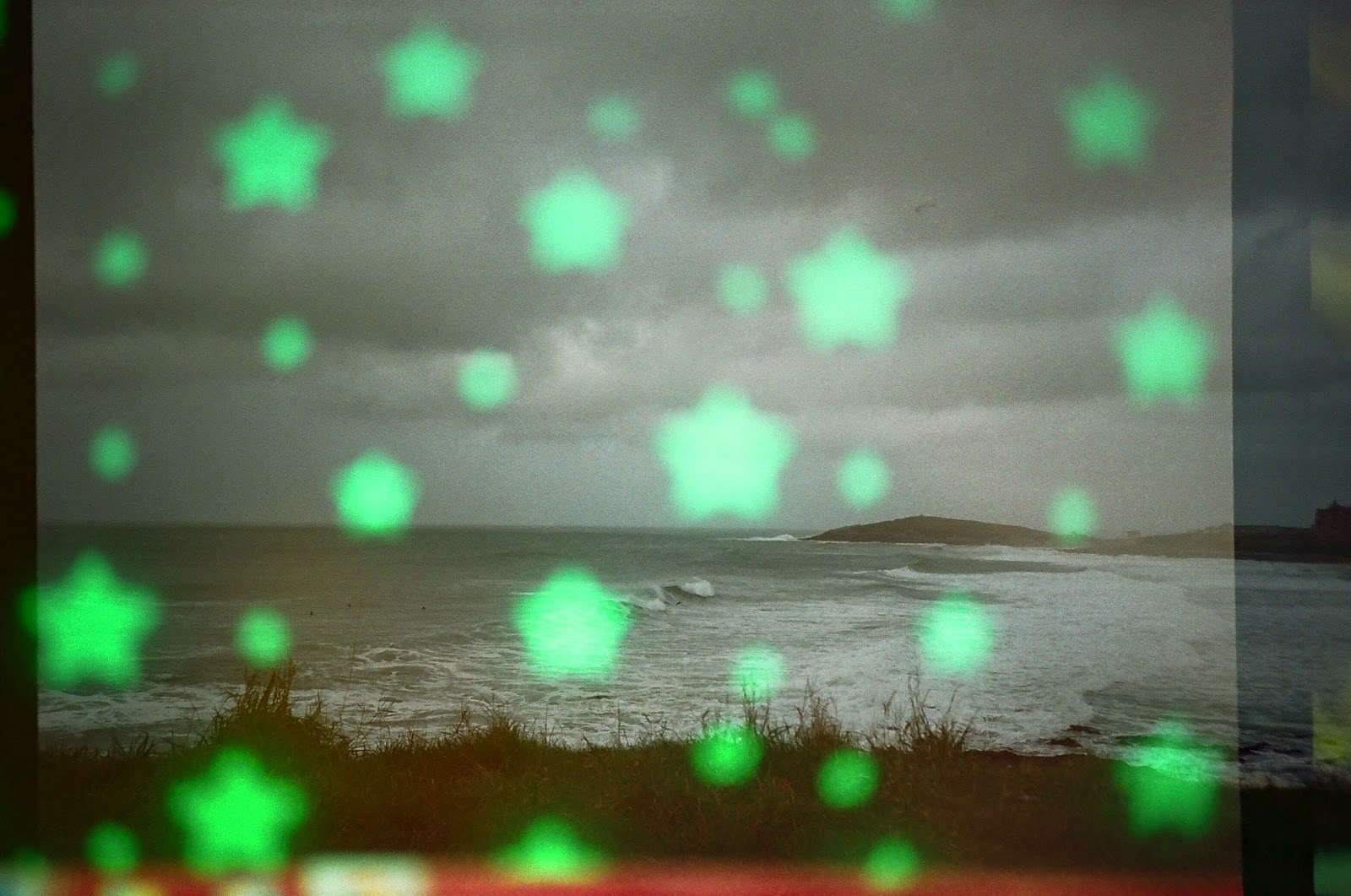 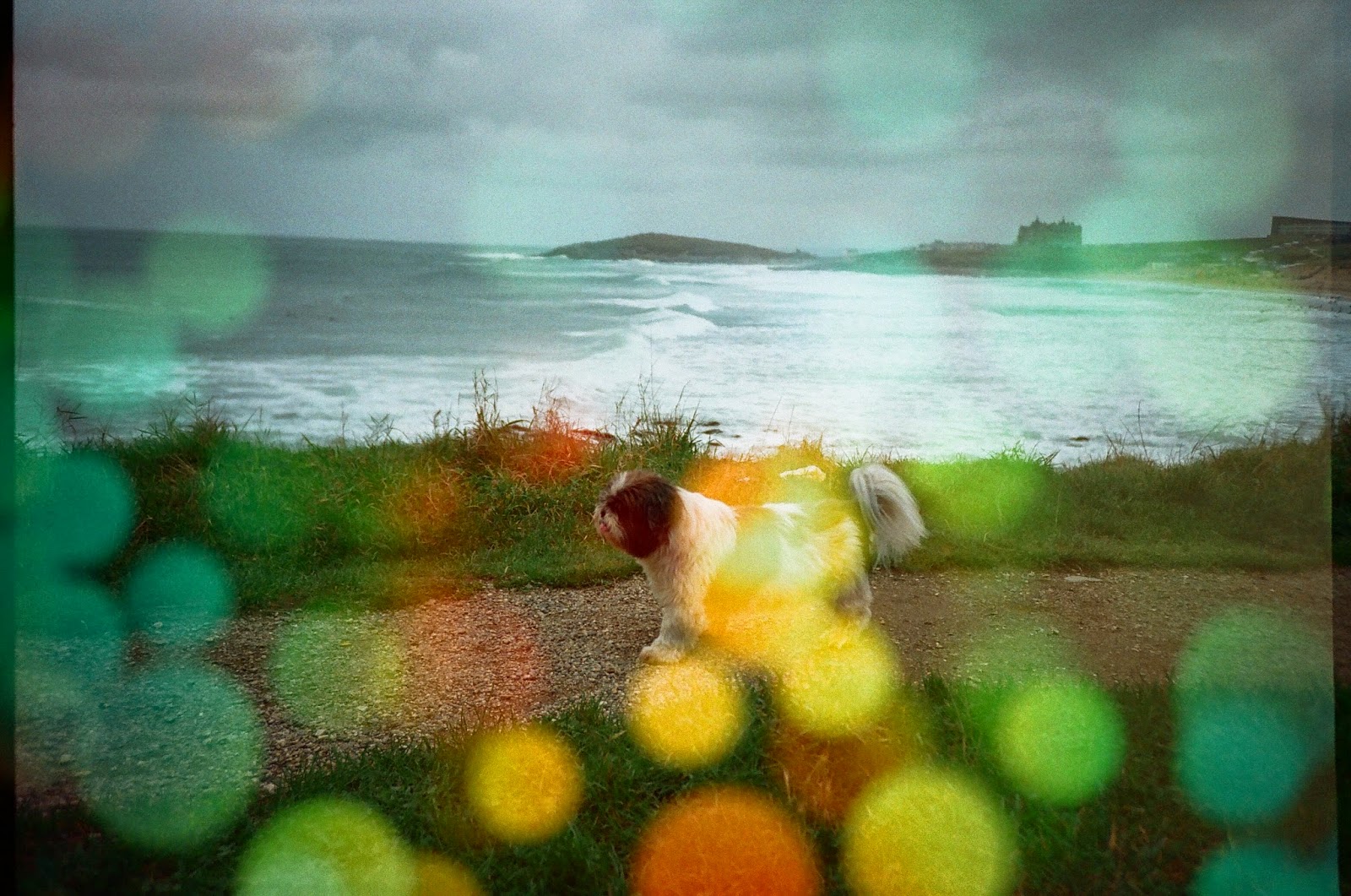 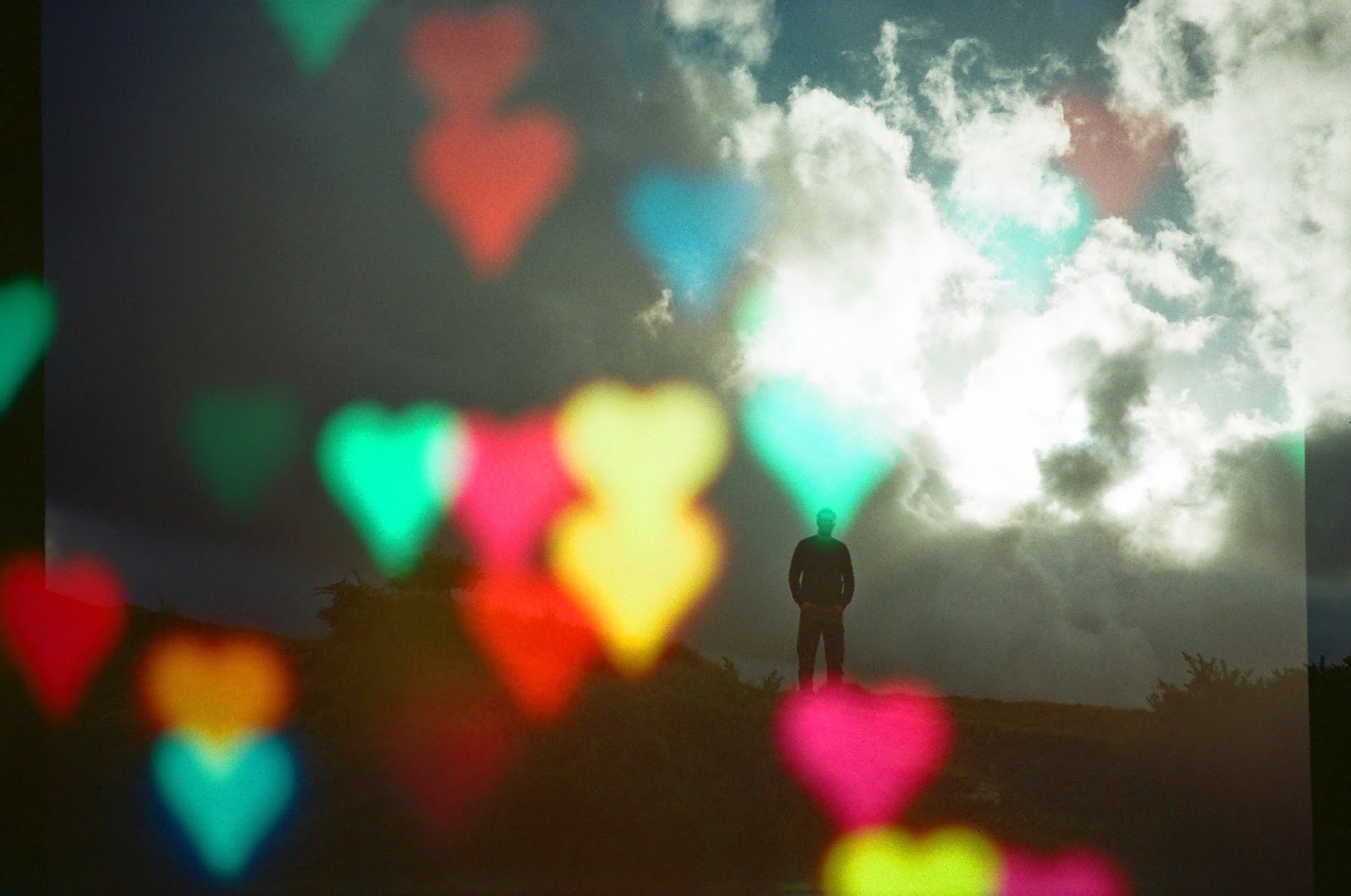 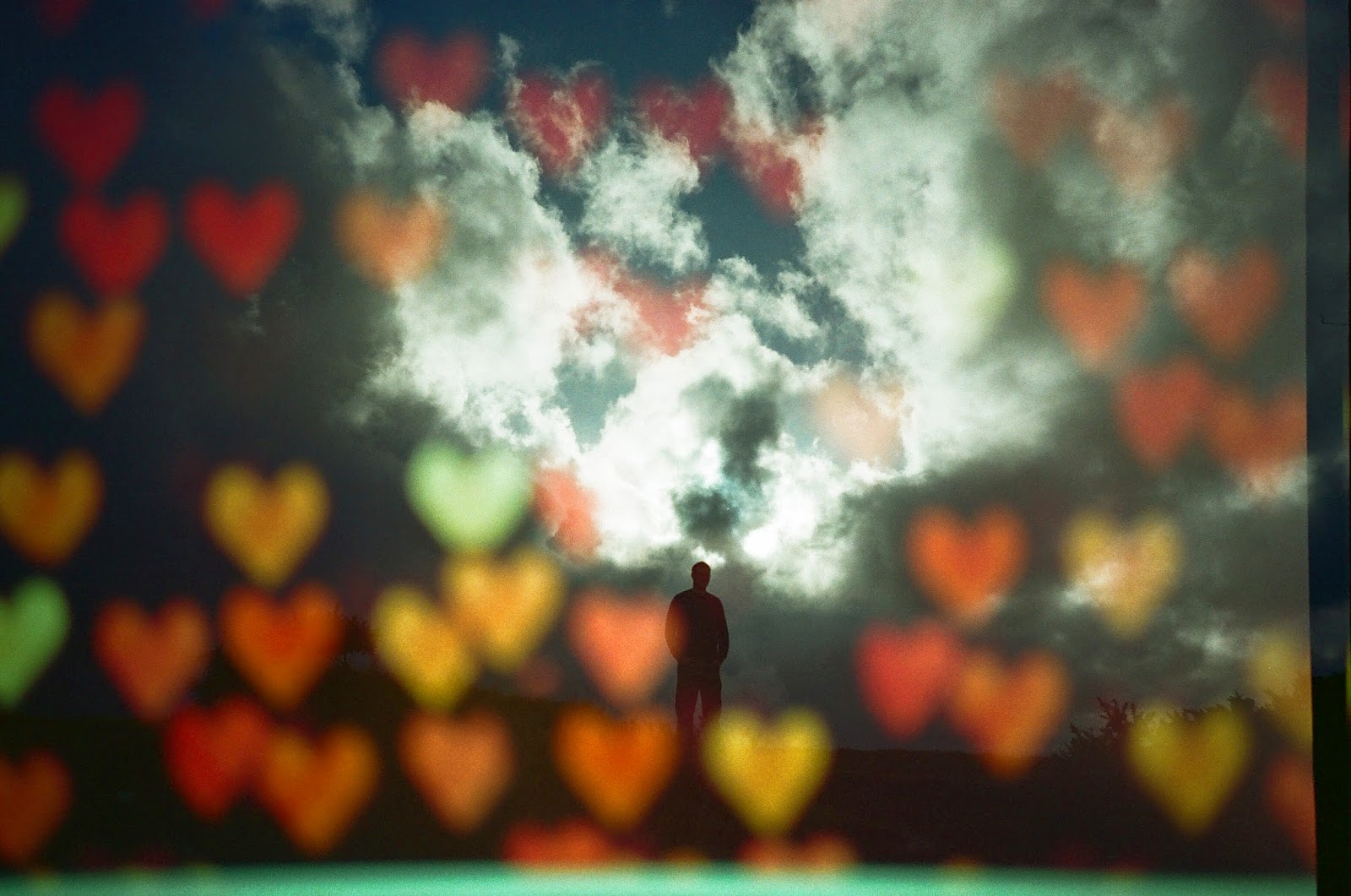 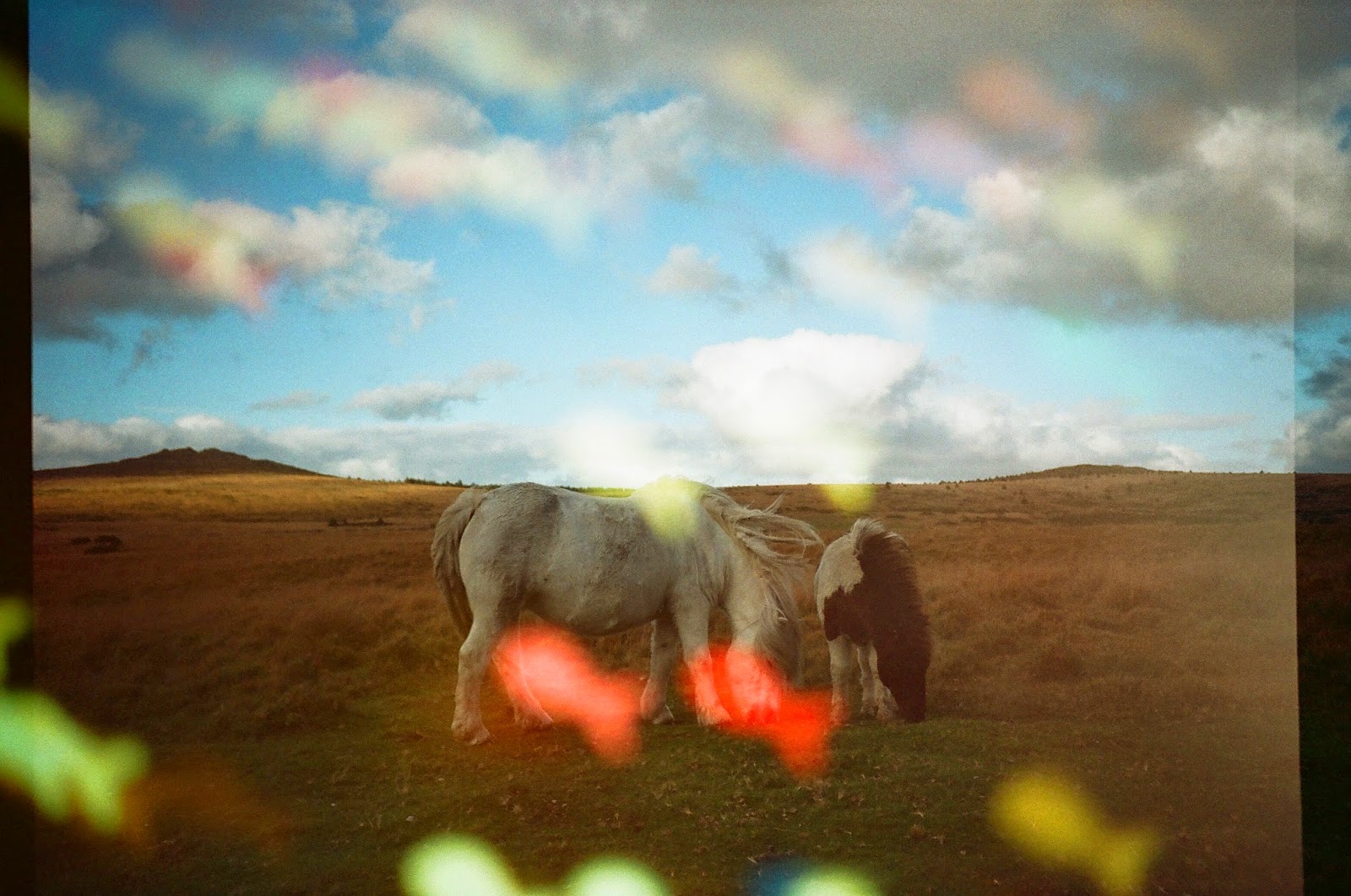 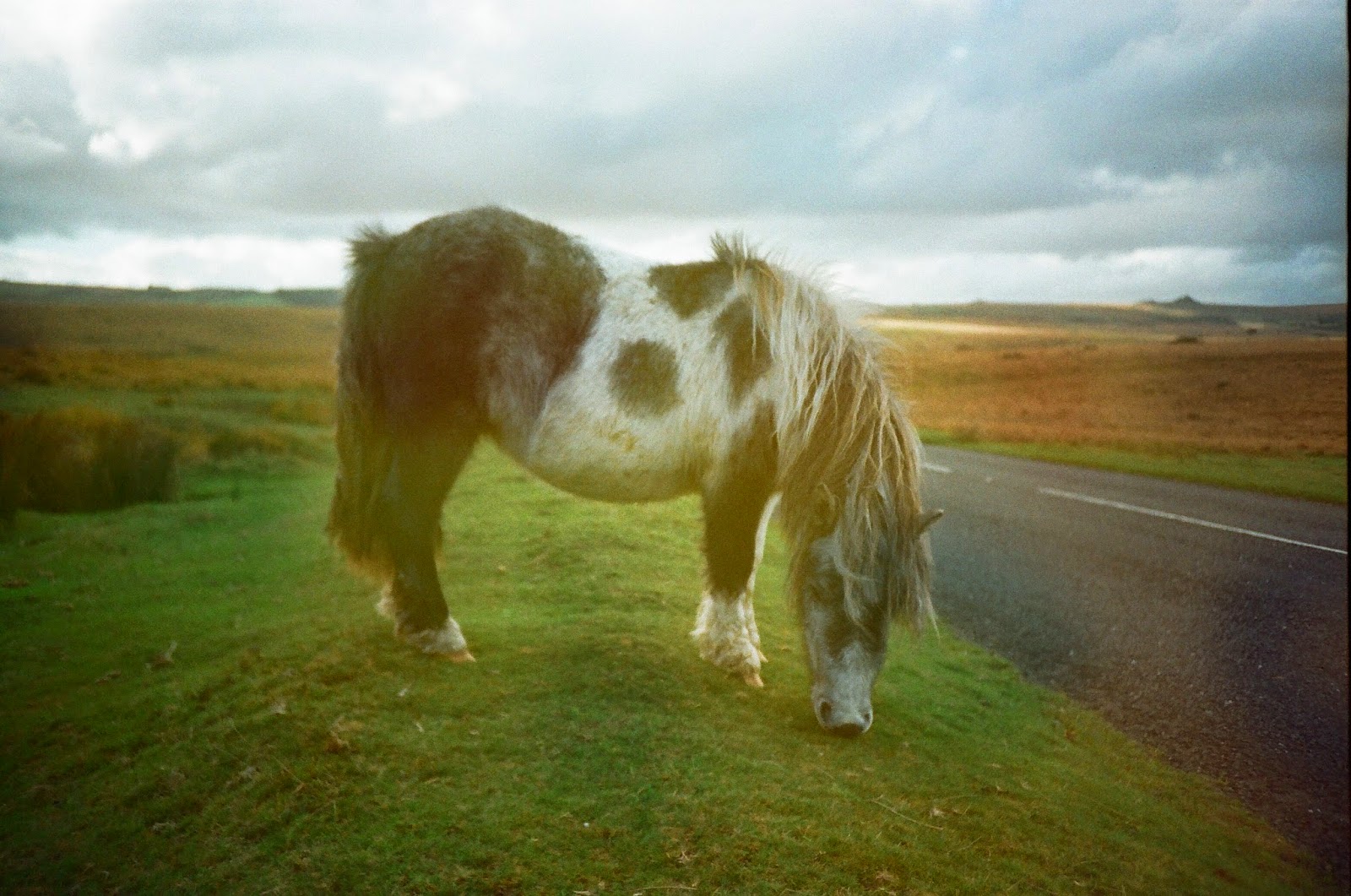 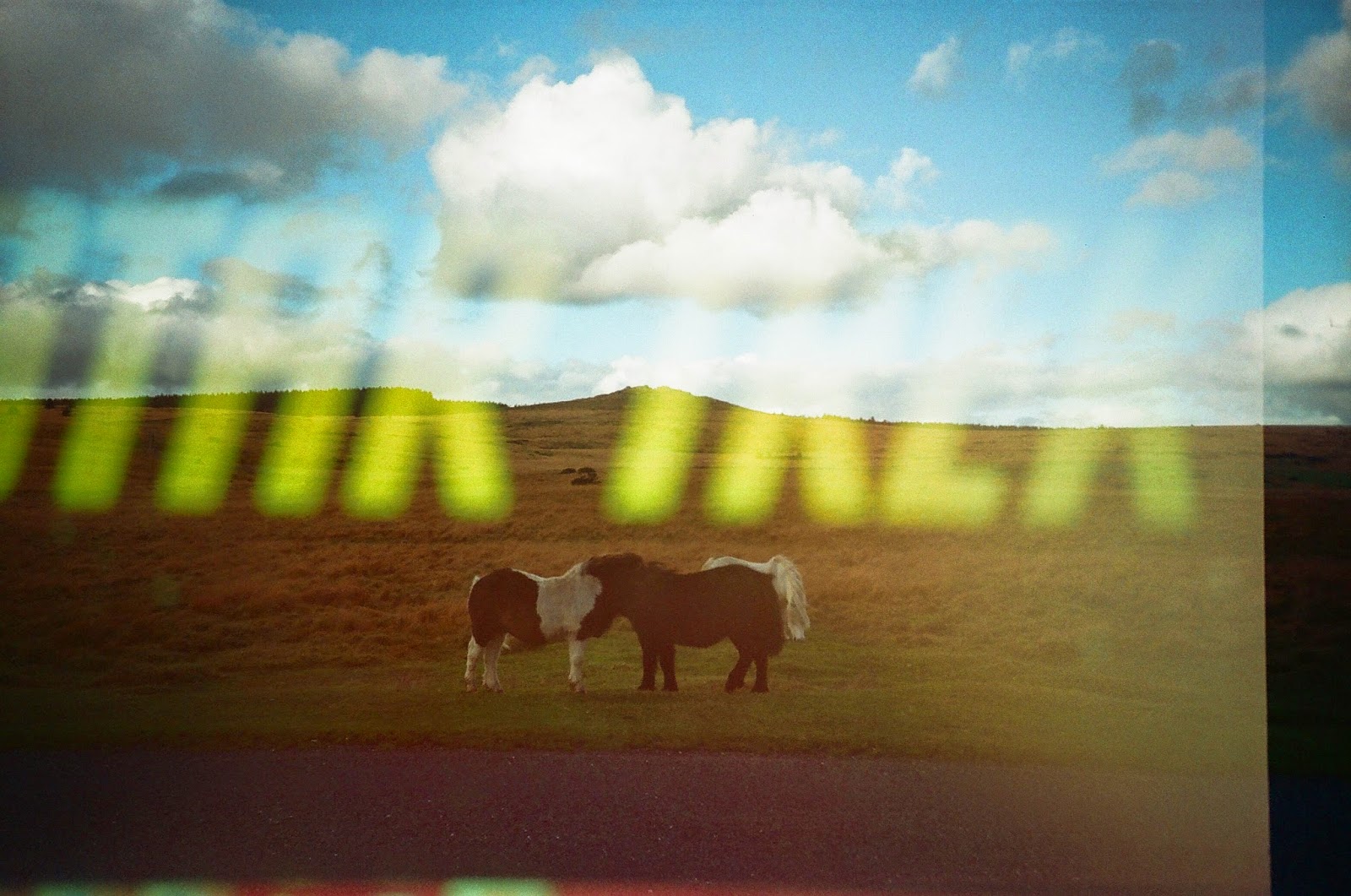 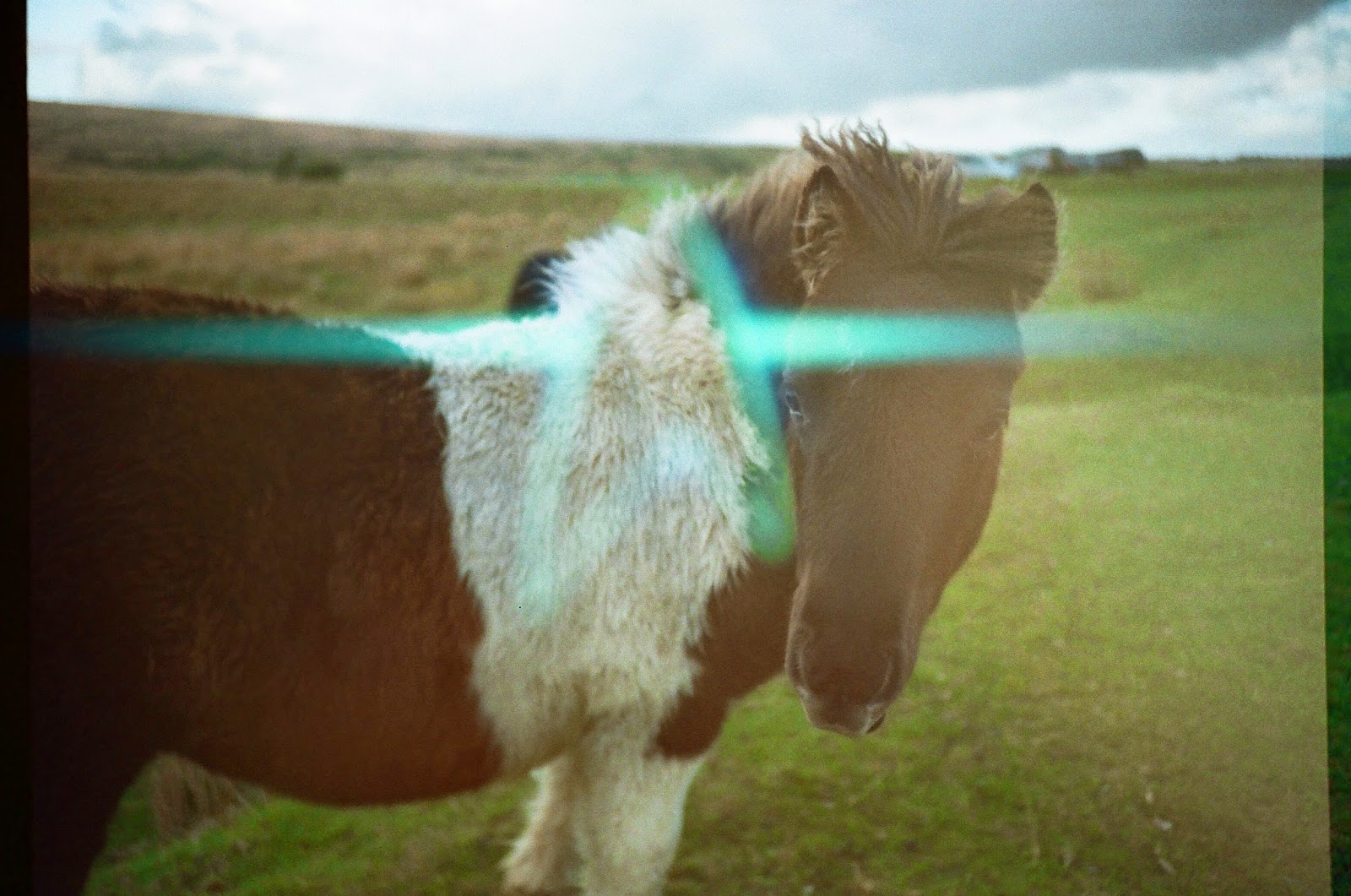 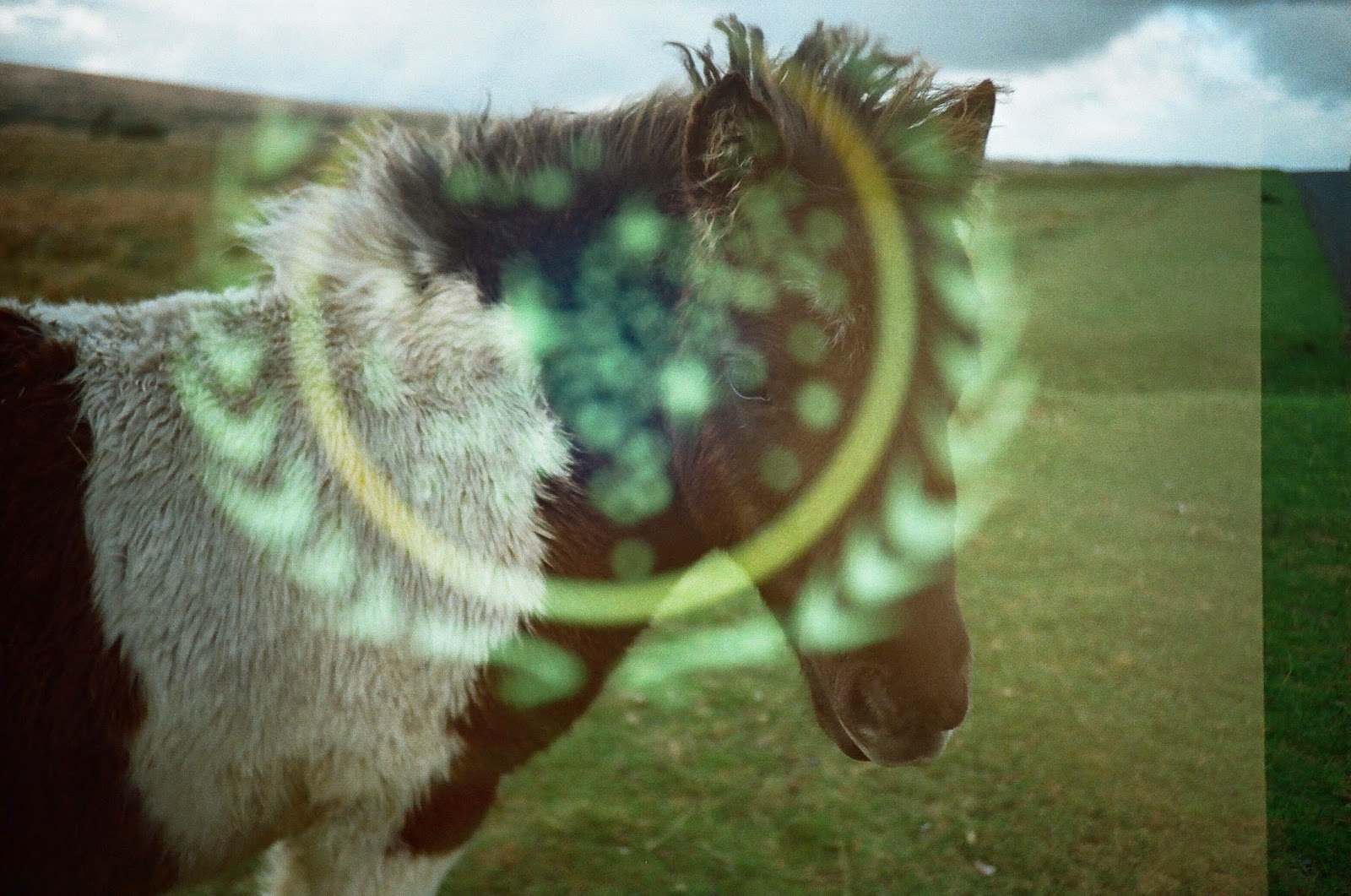 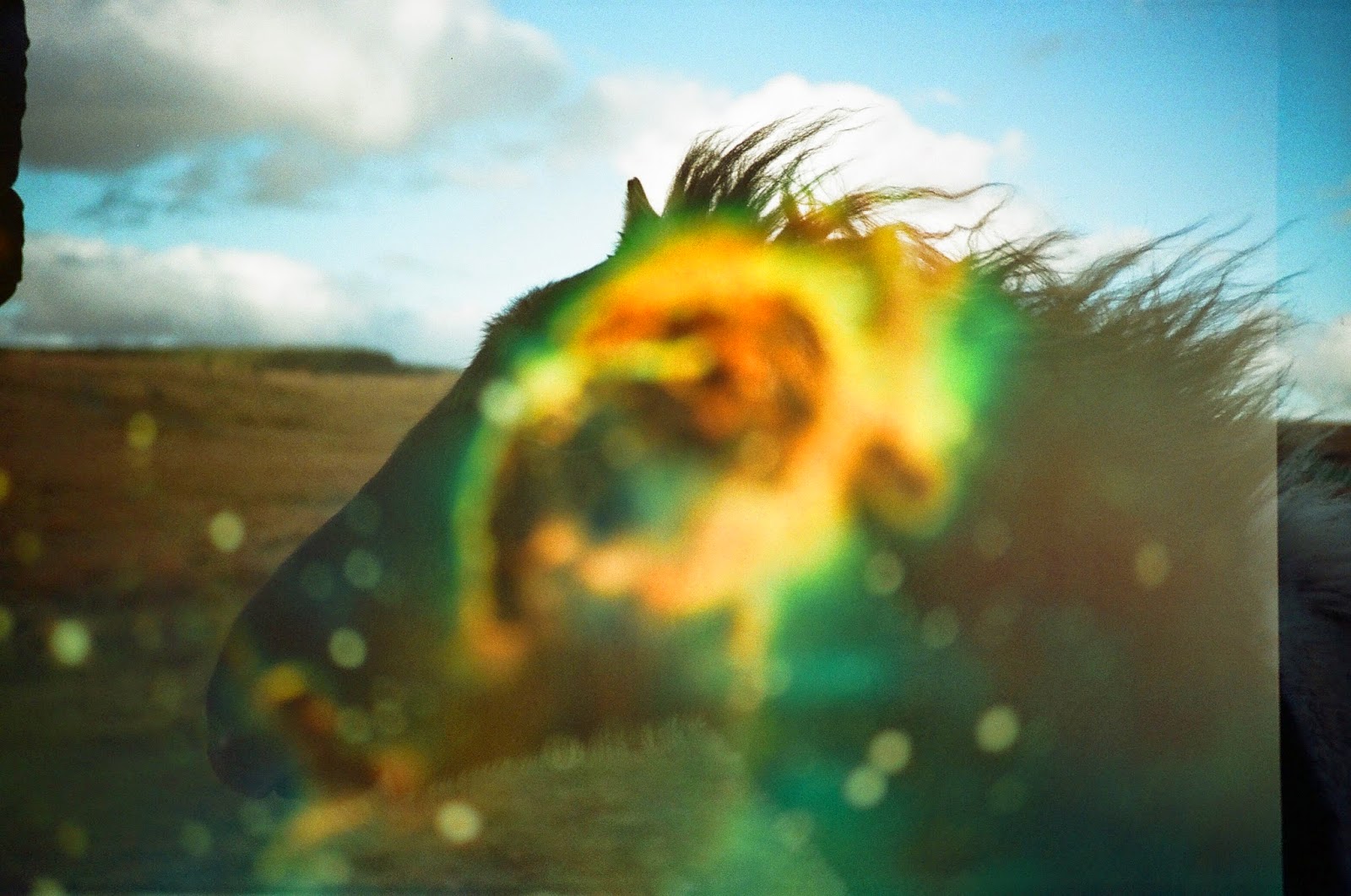 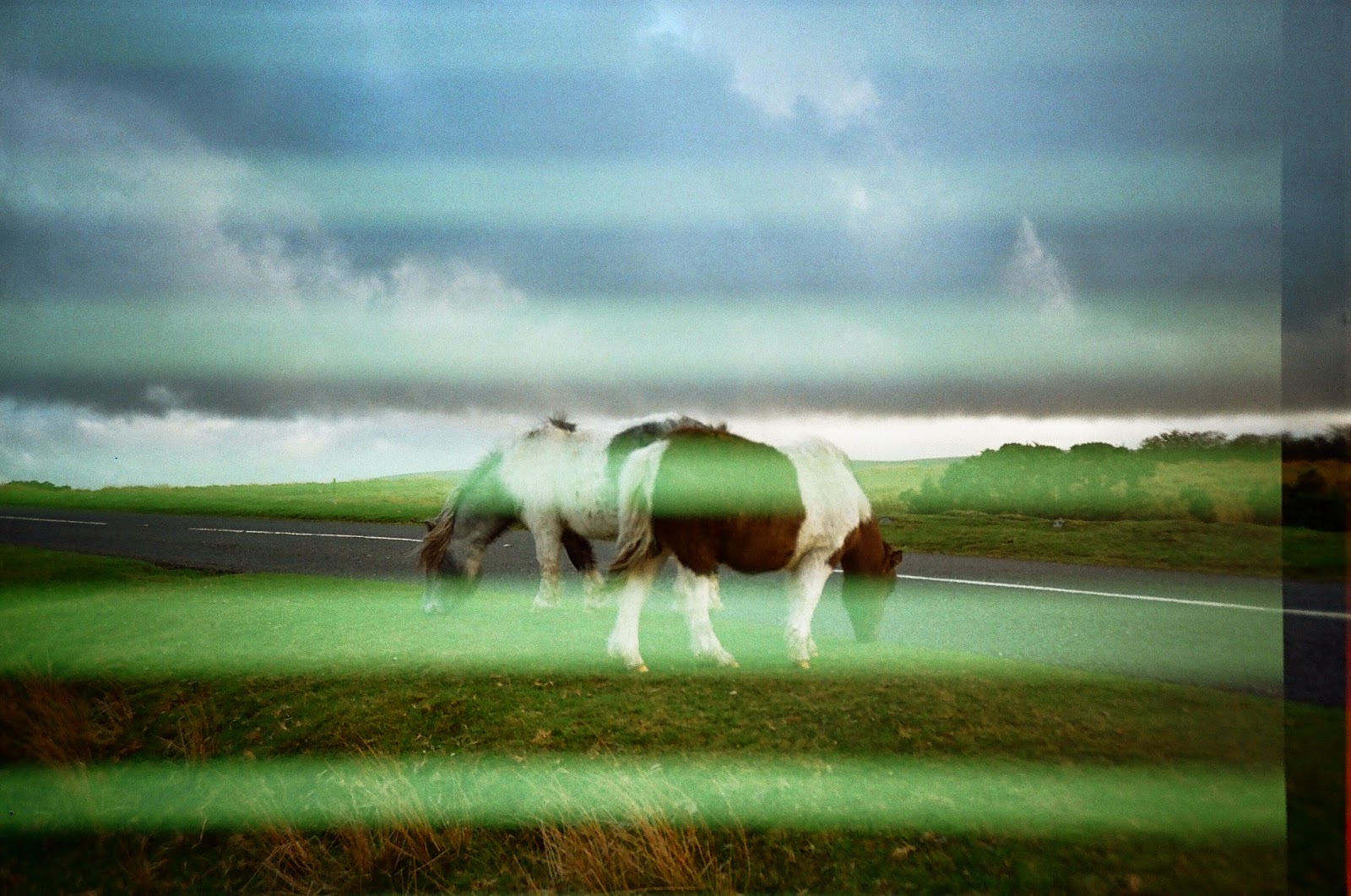 I created all these by taking random photos of pictures on my computer, all the pictures had black back grounds with colours and then re wound the roll (the end went in by mistake so I had to take the film to have the end taken out) then put it back through my camera, and took the ponies over the top!

I love creating random things with my camera

When I went to pick these up the man said to me " I think something has gone wrong, are they supposed to be so strange" I said yes, he went on to say "but there are two pictures on one on all of them", nothing like a bit of confusion :)