An AIS Fairy-tale - Written for Inter/Act 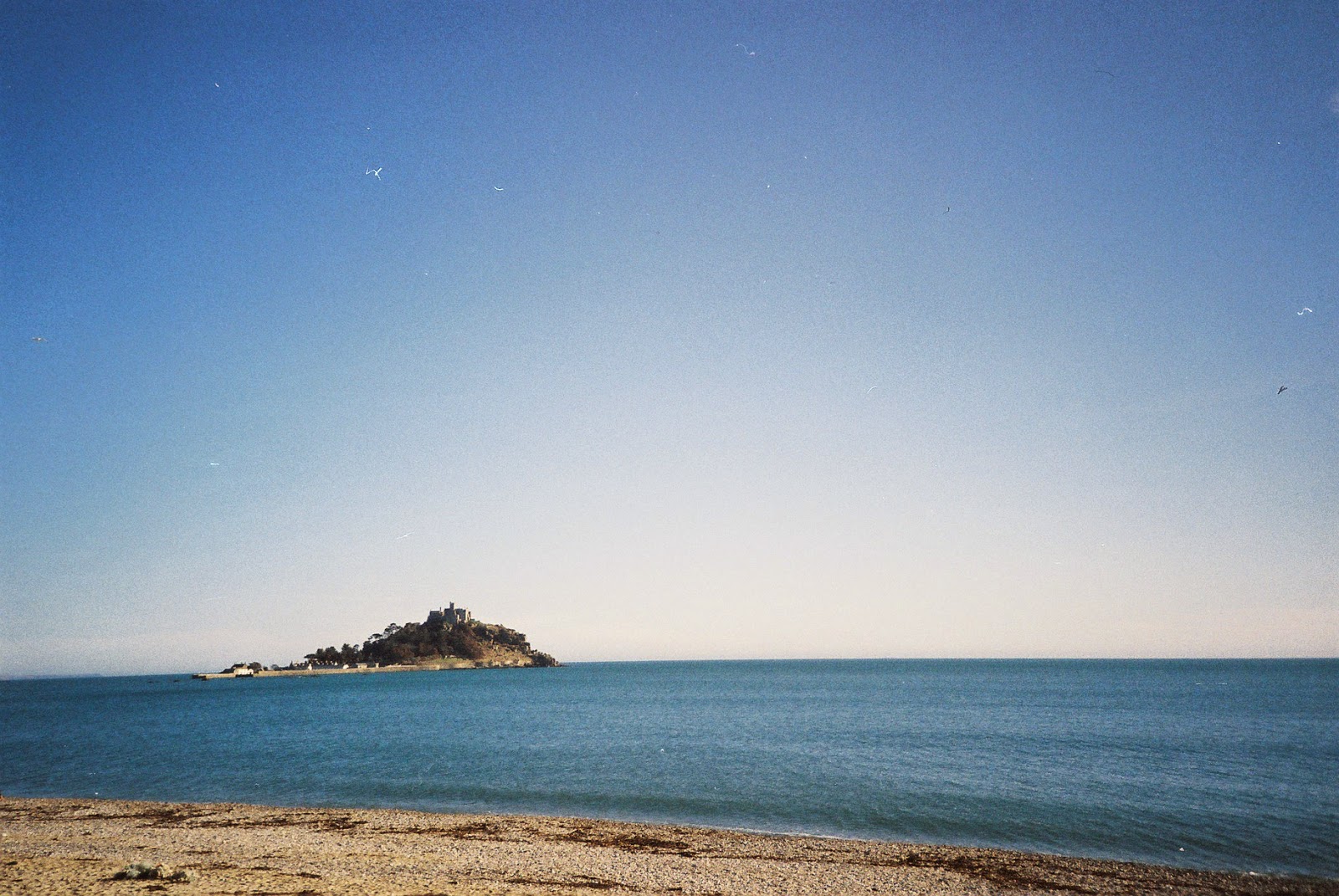 (Photo taken just before I told him)

Once upon a time there was a prince and princess, who met in a dull pub called The Weavers. The prince’s chat-up line to the princess was about the boost in his car and how little her car had. The very next day the prince picked the princess up in his trusty steed—an Audi S3.

They drove around the coast, to a beach, he wanted her to have a go in his trusty steed, as he was sure she wouldn’t be able to drive it.

She had waited until a week after they met to tell him, she couldn’t wait any longer, the fear was building inside and she was becoming very nervous. She just wanted to let him know so she could know if he was just another frog or if he was her true prince charming!

On Saturday she picked her prince up to go on an adventure, she drove all over the land searching for the perfect place to share with him her story. As she drove around the beautiful Cornish Countryside there was a place she found that she thought was perfect.

She pulled in and found a place to park. Then she looked at her prince and started to talk. She explained that she had Complete Androgen Insensitivity Syndrome (CAIS) and all the basic things: like that she has XY Chromosomes and was born with testes inside of her abdomen which were removed when she was 17. She told him that she cannot have children and that she has no reproductive organs other than her vagina. She felt a bit silly saying this as her and the prince had not even kissed as yet. But the princess was scared that if she started to like her prince too much before telling him, there could be issues later on in their fairy-tale.

After she told the prince she felt relieved, but a bit confused. As she looked at her prince he looked fine, not shocked or confused and he just had a normal expression on his face. He then told her something she wasn’t expecting to hear. He said, “I already knew”. The princess was shocked by this and she didn’t know what to say.

She asked him, “How did you know?” He explained that he had read about her CAIS on her blog and he knew someone from school who also had the same condition. The princess was really surprised by this! This prince didn’t mind that his princess had this condition. In fact, he was happy about it all and it didn’t faze him.

After that date, the prince and princess had their first kiss. Since their kiss, the princess and her prince have been inseparable.

He has become the most perfect prince charming!

And like in all fairy tales, they lived happily ever after…

(This is a true story, just with added magic ;)