I ordered two handbags... (Click on the titles to take you to the web addresses so you can see more information and more pictures about each bag). 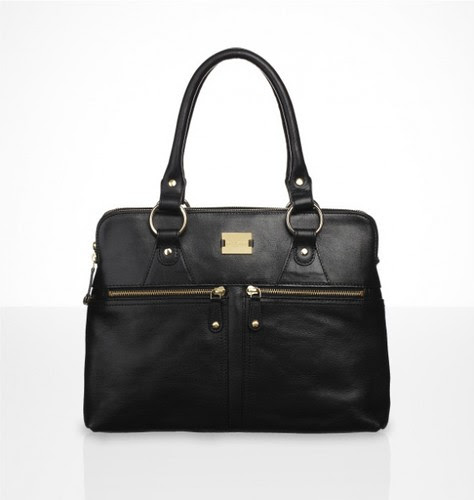 This bag has two front zipped pockets and a zipped pocket on the back, it has three large pockets separately zipped, you have to carry it more like a tea pot, the same way I carry my Alexa, but it is large and has plenty of room. I just found out that it is called the Pippa due to Pippa Middleton... random fact there! 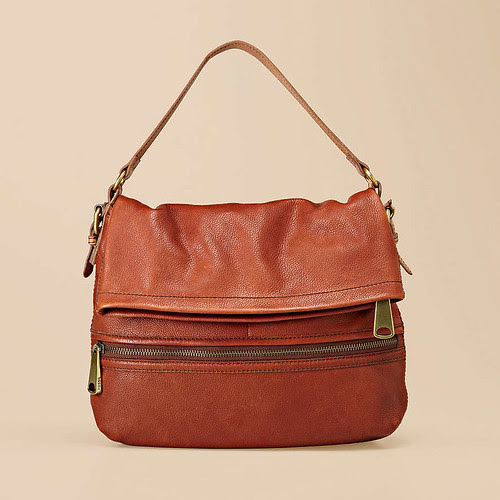 This bag has similar pockets but different layout.

It has a zip along the bottom of the front of the bag, with a flap down, you lift the flap and it reveals two deep pockets and a main compartment with all sorts of functional pockets, even two card pockets so you wouldn't even have to carry a wallet!!!  Also it has a large zipped pocket (which is the flap) so it has a lot of storage too, but it is also floppy and not structured so you can put more in. This bag you can carry over your shoulder which is good.

Labels: handbag
Email ThisBlogThis!Share to TwitterShare to FacebookShare to Pinterest