As you all know I went to Brussels last weekend! (and I didn’t see the Muscles from Brussels) Very sad about that!!

I just wanted to share a few random pictures of my Brussels experience!
NOT SUITABLE FOR PEOPLE UNDER THE AGE OF 16 ;-) 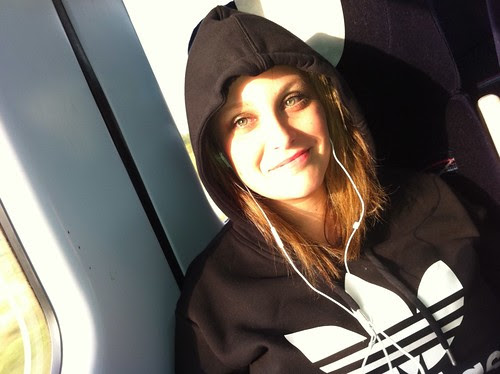 The train from Plymouth to London at 7ish in the morning, we were around Teignmouth (bad spelling) or somewhere similar, where my I pointed out the “Devils Thumb” but she called it the Monkey’s penis! Lower the tone! 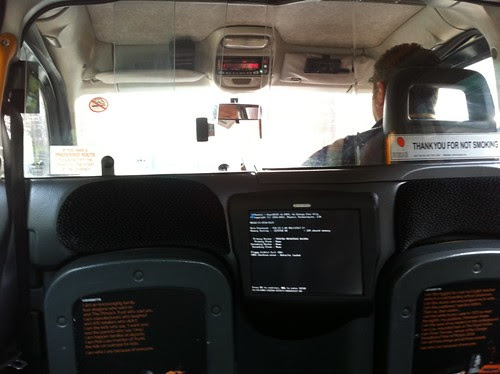 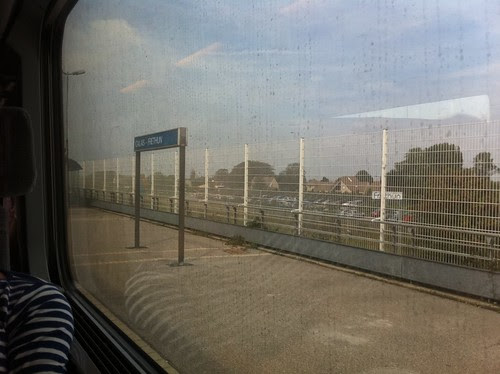 Out of the Euro Tunnel and where are we! CALAIS!!! We made it to France! 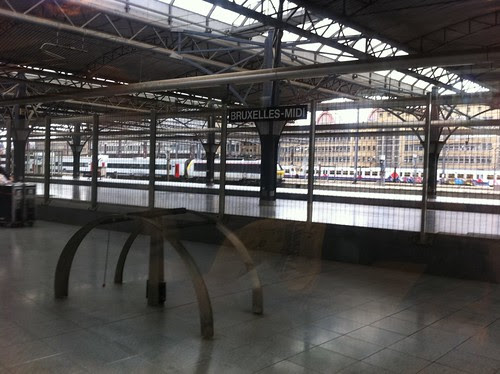 We arrived in Brussels!! Two hours late may I add, not very reliable the Euro Tunnel! 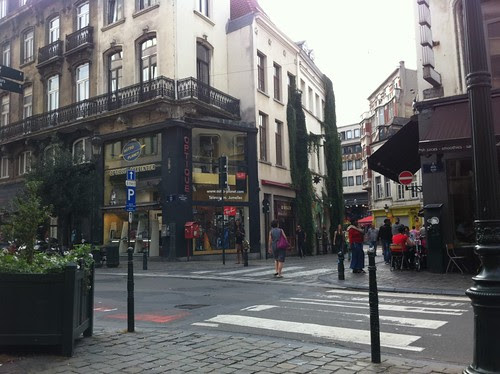 Just after we arrived we sat and had a drink, I had a Cola Light (I hate diet coke, its silly) and my friend had a ice cold Beer! 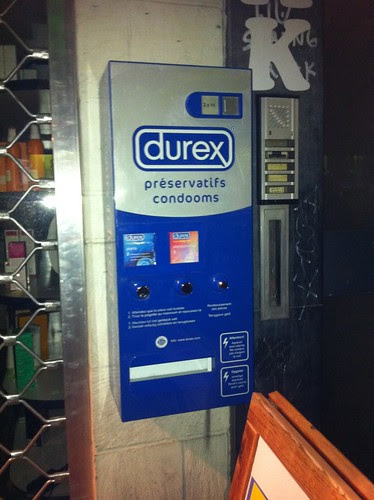 They had condom machines in the Street, now I bet you were not expecting that from a trip to Brussels! I certainly was not! They even had some condoms called Jeans not I'm not sure what they were supposed to be but I have an imagination of navy blue condoms with pockets? Think I'm a bit wrong there arn’t I! 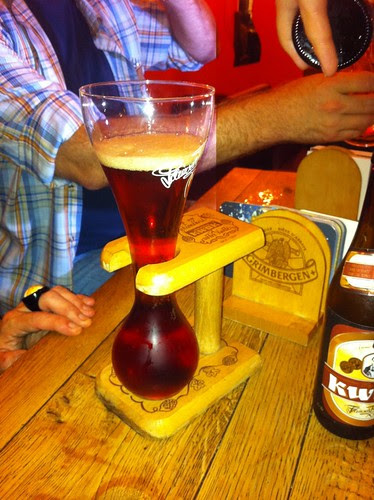 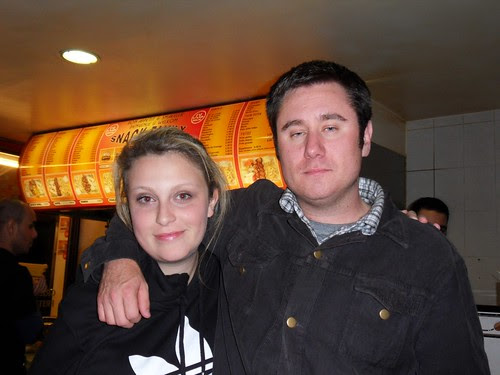 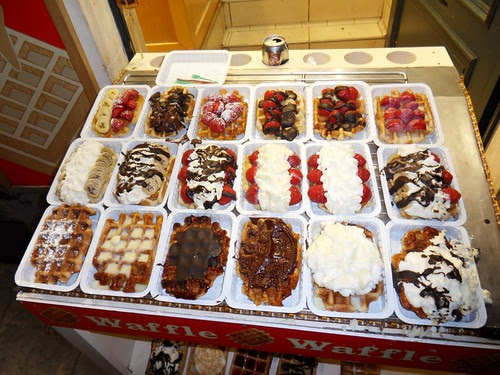 AMAZING looking waffles! I didn’t try one was too full! 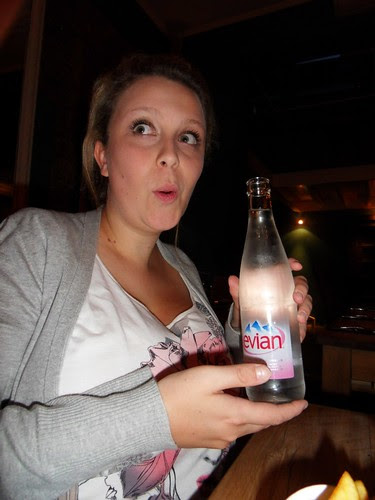 MAGICAL Evien bottles of water in Glass bottles! Ohlittlecloud would be AMAZED! 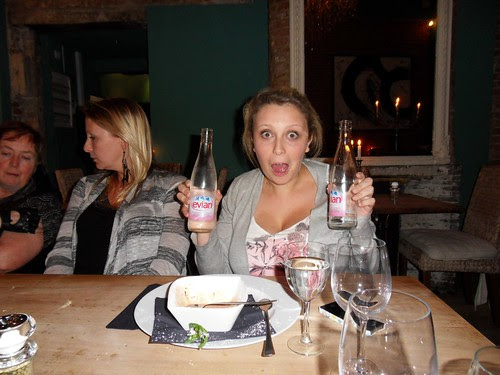 And then they MULTIPLIED as you can tell I'm very shocked by this!

AND SOME AMAZING GRAFFITI!!! 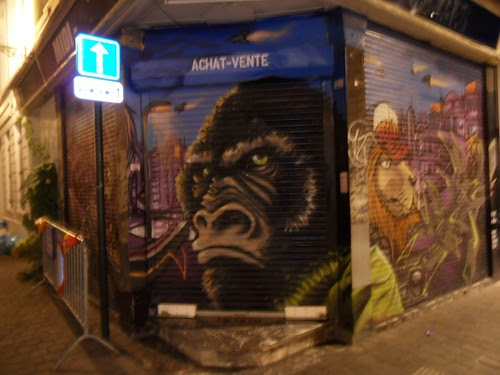 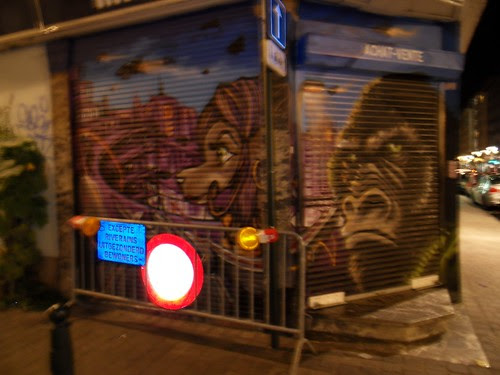 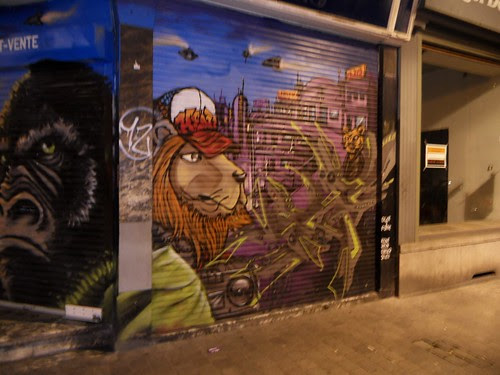 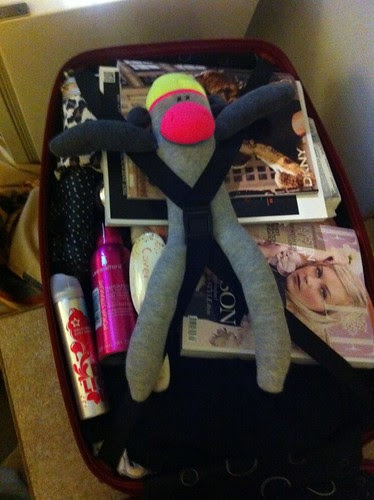 Then I strapped monkeyton up for the trip home! 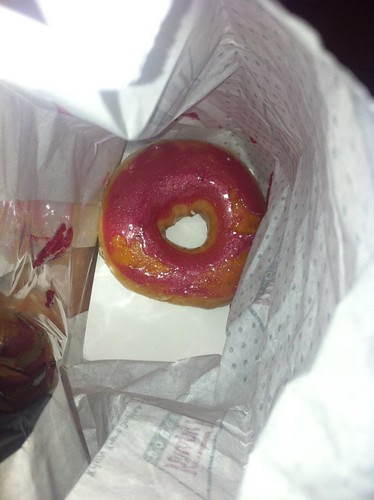 Paddington Station had some AMAZING doughnuts which had STRAWBERRY PINK GLITTER ON! How could you even dream about them!

Then I got home and back to the REAL world, now I'm very far behind with everything!

I hope you enjoyed my trip, if your my friend on Facebook you will see more pictures!
YAY