I went to the Philofaxy Meet up last weekend as you all know!

I didn't take any photos though, which was rubbish, so the AMAZING Steve from Philofaxy agreed to let me use some of his on my blog! THANK YOU STEVE!!!! You are actually the best!

I left home at 5:00am, which was a shock to the system (only because of the cold) and I made my way out to my car, it was seriously cold. I started to drive along and as I got out of my village it looked as though there was frost everywhere! That shows how cold it was!

I got to my grandparents at 5:30am so I could park my car and walk to the train station, I am so glad I decided to park down there, but as I was reversing my foot wouldn't stop shaking, was very annoying, was so surprised that I kept the clutch still and didn't hit a wall or anything.

On my walk to the station I noticed the police had taped off the park.... 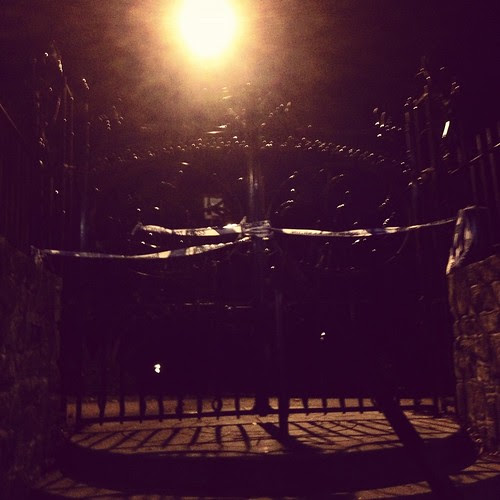 All it made me think of was... Waynes World.... as the stairs up to it you could not use... "Stairway denied"  you know that bit when he is trying to play the guitar of his dreams and he plays Stairway to Heaven and there is a sign saying that you can't play it.... (sorry about that little ramble)

I arrived at the station far too early and look how quiet it was... 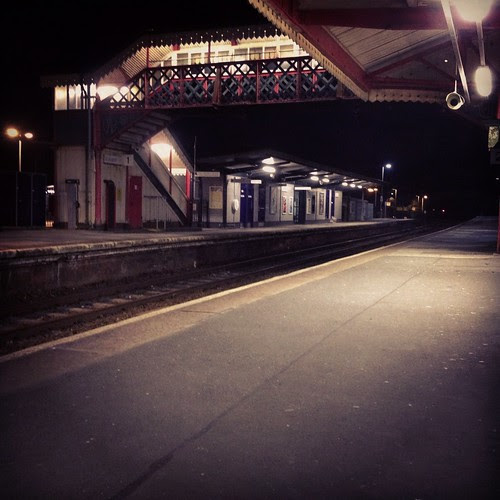 Well I sat there for a while then there was an announcement....

"The 6:34am train to Plymouth has been canceled due to not enough train staff, please find an alternative route"

I thought SHIT how am I going to get there, I will drive if I have too!

A few seconds later another announcement...

I was hoping she was going to say it would be in 5 minutes or something,  so I saw a train conductor, he told me the train was at Par and he would get a taxi for me to get there on time!

This was kind of silly when via train it is a 5 minute journey, but by car it is a 15 minute one.....all they had to do was drive the train to the station before... when St Austell is a main station and Par is just one in the middle of nowhere!

I finally got on the train and took my "photo of the day" for the Everyday app... 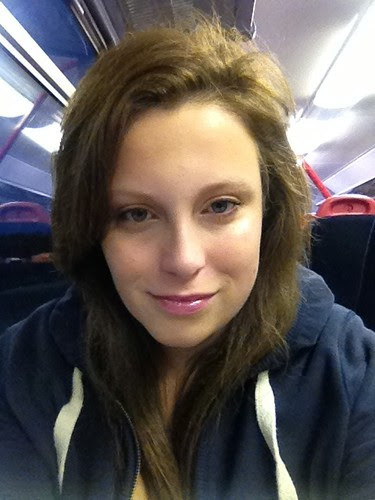 I had a whole carriage to myself most of the way, then I got to Plymouth ON TIME!!! Pretty amazing considering!

I was in first class from here on out, I was expecting it to be cosy and warm... but it wasn't! 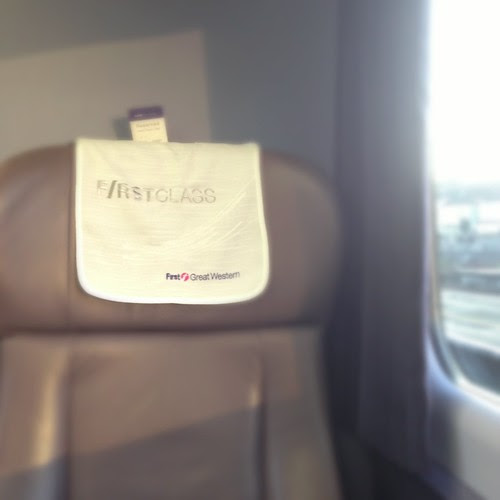 I had my PS Vita with me and the new Little Big Planet to play so I didn't mind that I would be stuck on a train for 4.5 hours! 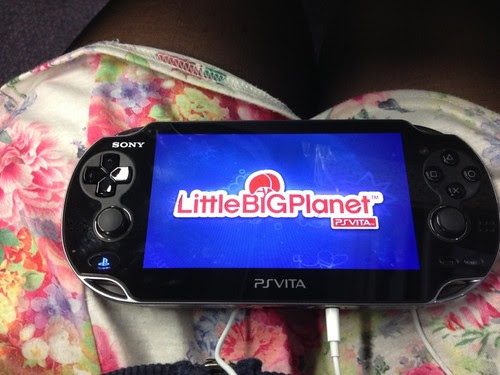 Most exciting game ever.....

I got to Paddington and met Preethi by Paddington bear outside the doughnut shop, and we traveled together to the meet up! Thank you Preethi!!!!

When we arrived at the Tate everyone was waiting outside, we all said hello hugged and went in for our lunch, we sat down and within 5 minutes people started to get their Filofaxes out, I was so excited to get ordering food as I was starting!

Tracy had her bottle of wine and we were all happy! 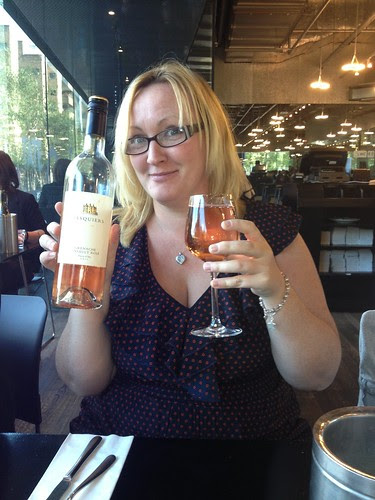 Preethi, Christa and my food took forever to arrive, everyone had finished their meals by the time we got there NOT IMPRESSED TATE MODERN CAFE 2... you usually have such good service!

I eventually ate my fish and chips and we all moved around and looked in each others Filofaxes to make the most of it!

(There will just be alot of pictures now... then some more story between) 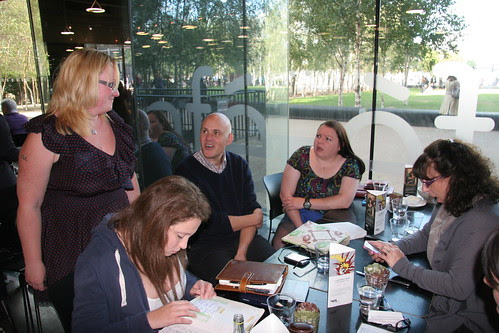 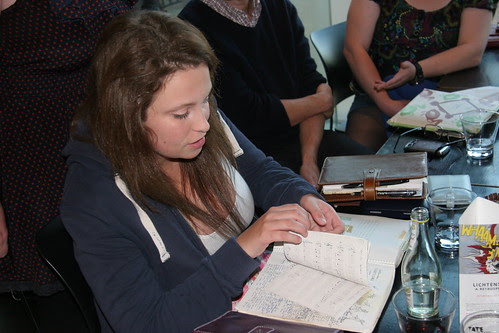 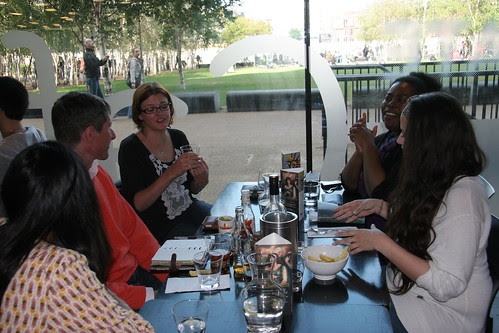 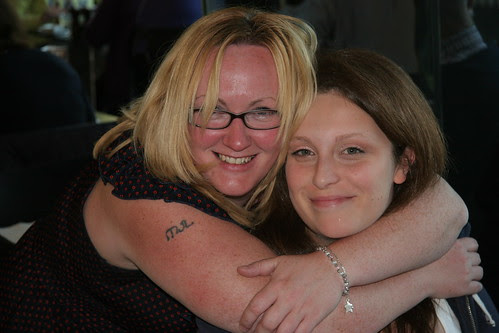 We left the Tate in search of FILOFAXES....

Andy led us straight to City Organiser (his shop)

Here are pictures of inside!!! 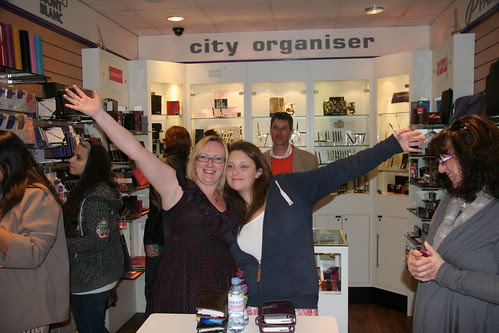 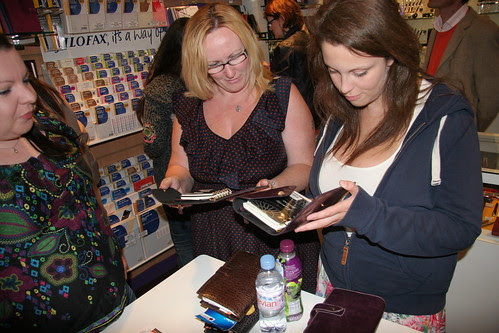 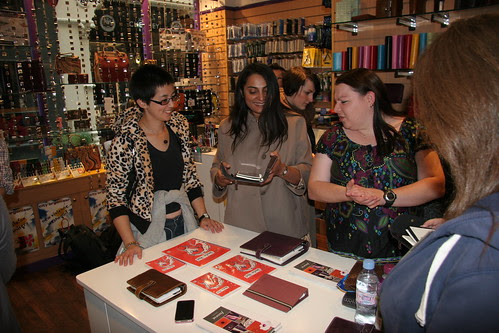 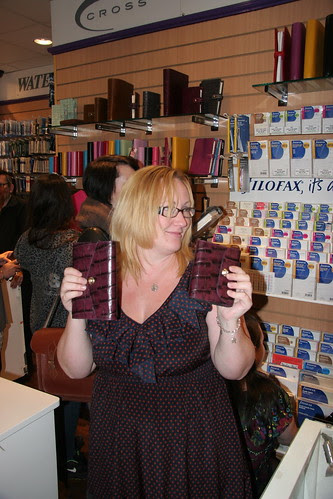 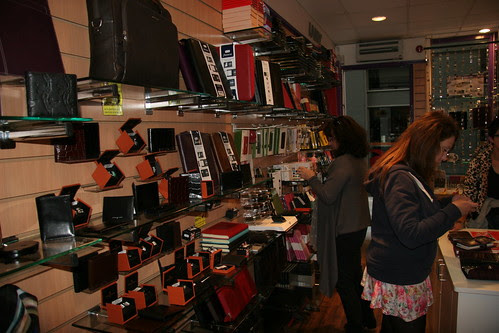 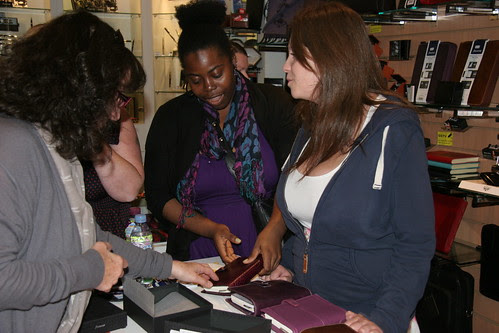 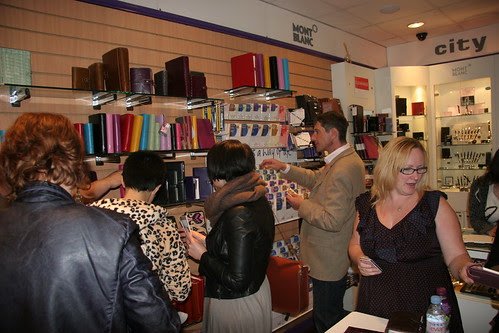 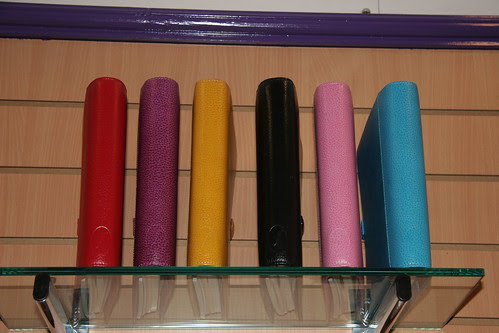 We then moved downstairs so we could pretend we own the shop and look closer at the Filofaxes... 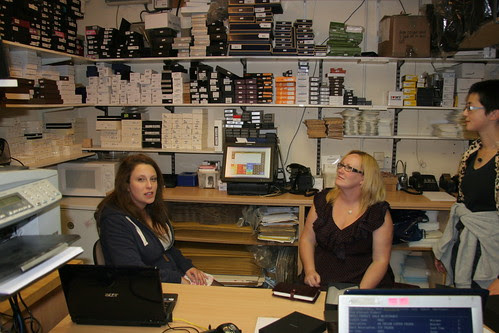 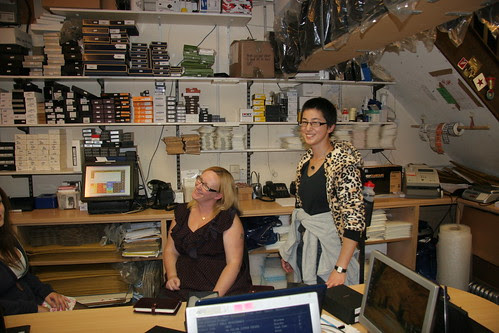 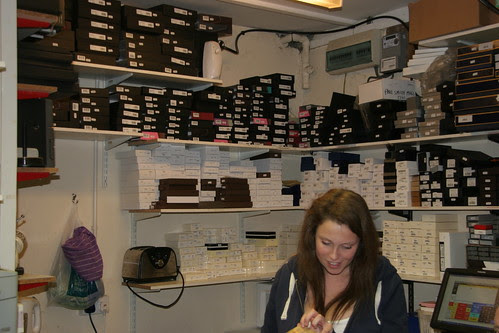 We finally had a huge group shot outside!!! 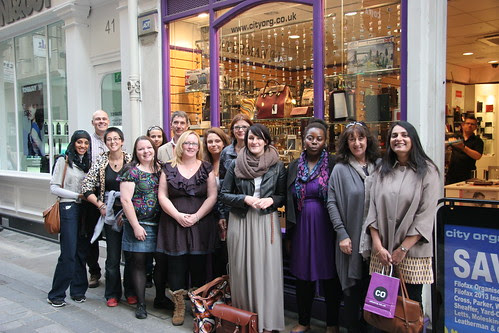 Unfortunately as Steve is the photographer he cannot be in the photo... sorry

We went for a walk around London to visit some of the main stationery shops before going back for dinner at Valipino, we went to Artbox, Muji and Paperchase! I spent far too much money..... posts to come! 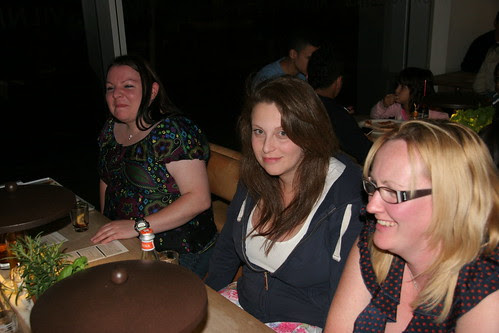 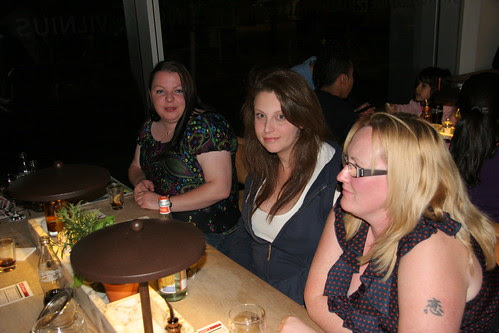 After waking up at 4am you can really see the tiredness setting in on me here!

The next day we had breakfast with Steve and lunch with Steve, Maudie from Maudie Made on Etsy, Thomas, and Philip Steves son...

Did you notice Steve could not get rid of me and Tracy all weekend, poor guy!!!

Thank you for organising another amazing trip!!! I really enjoyed every minute!!!!

Steve you deserve a crown, but we already proved you wont wear one so there isn't much point! hehe..... until next time....