Hello!
I was talking to Tracey the other night on twitter (@icclewu) and she said, I have bought you a present it was something we were talking about the other day! I was very excited about it, she told me she posted it on Friday, I was in bed then at 1ish the parcel turned up on the Saturday!
I was very excited I had an idea about what it could be as it was the only thing i could think of that we had spoken about!
The funny thing is, i was going to buy this on Friday in Staples but said no, as i spend £5 on Avery lables already!
So here is the parcel! 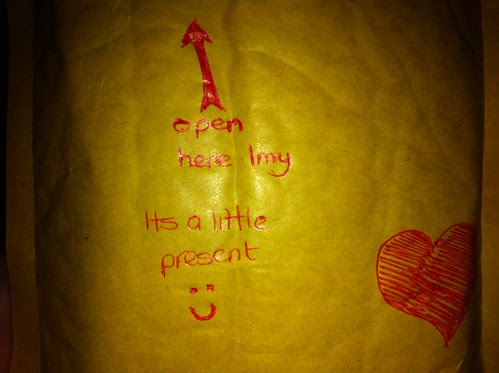 So i opened it and this is what i found! 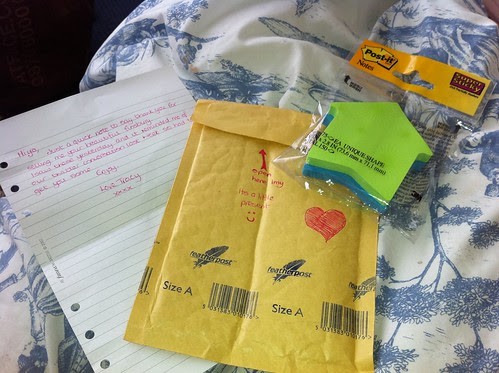 ARROW POST ITS!!!!! Just what i have been wanting!!! It made me so happy Thank you so much Tracey!!!
She even put in a little letter :-) 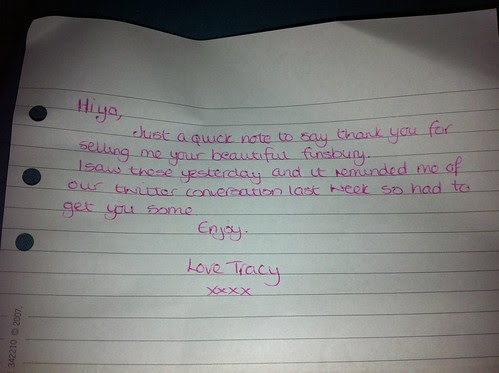 So here are the magnificent Post its and they even have PRETTY PATTERNS! 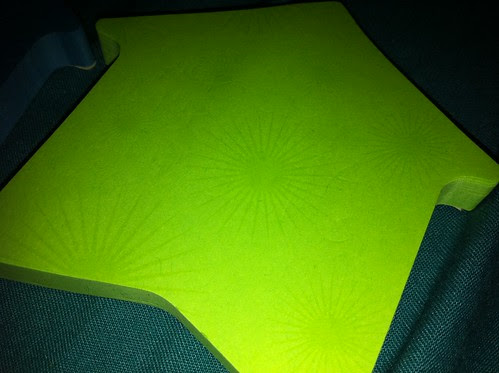 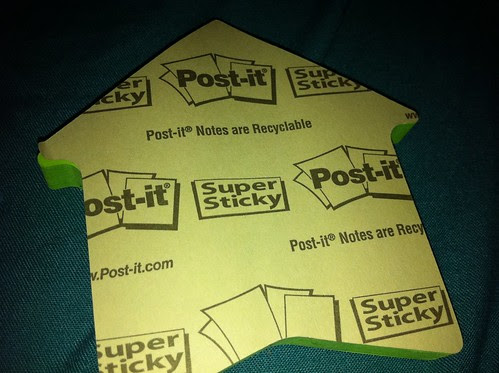 And they are Super Sticky Which makes them even better!!!
Thank you again Tracey Lots of hugs and love to you!!!!
I will review these Super Sticky post its soon! Also look out tomorrow for her What's in her Bag post!!!
P.s. Click on her name to view her lovely blog!

Tracey also has two Filofaxes for Sale on eBay a Pocket Adelphi in Black and a Mini Malden in Grey!